A Sense of Place – Summer rains make the roads impassable 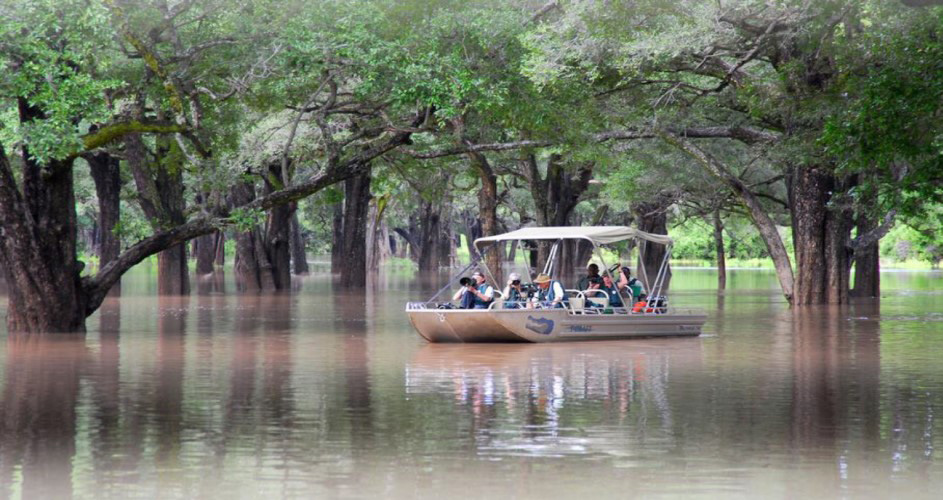 The safari season is short in sub-Saharan Africa. In some parts of Zambia, for example, it lasts only from May to early November, when the summer rains make the roads impassable. For a month or so from February to March the Valley of the Leopards, as the South Luangwa National Park is sometimes known, becomes so full of water that in the remoter regions a boat is the only practicable means of transport.

The river bank can fall away, and adjacent camps have to be re-positioned for the new safari season. To get things ready in time for the guests’ arrival often involves extremely demanding logistical feats and highly organised team work. 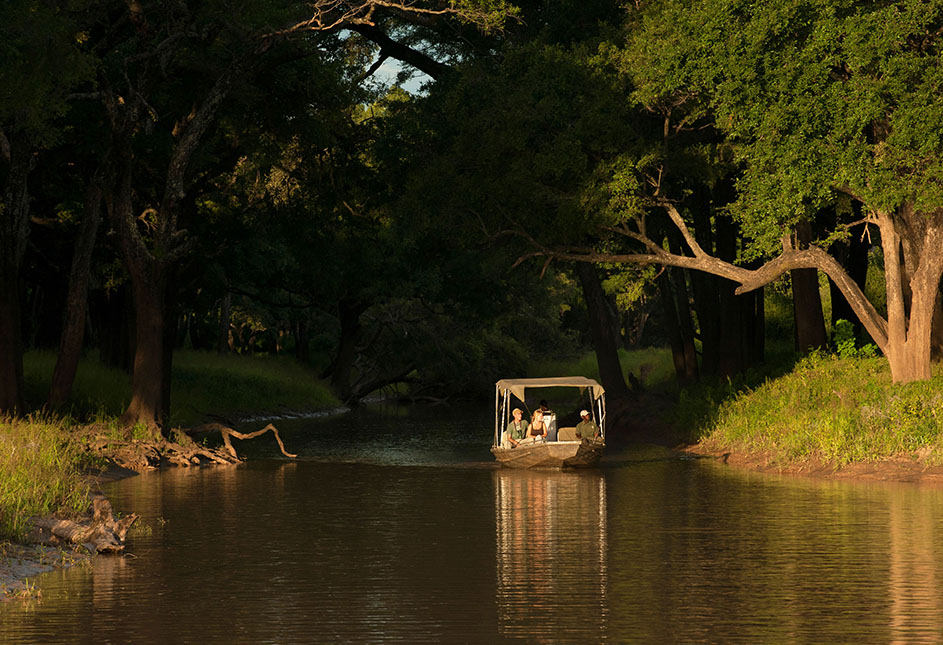 Further heavy downpours continued sporadically until mid March when the roads were finally dry enough to allow teams of workers to start a rebuild. Trucks still got stuck, making it a serious challenge to refurbish the lodge in the three-week window available. To make matters even worse a lion took up residence near the main water tanks — something the team of welders hired in from Blantyre were not overjoyed about! 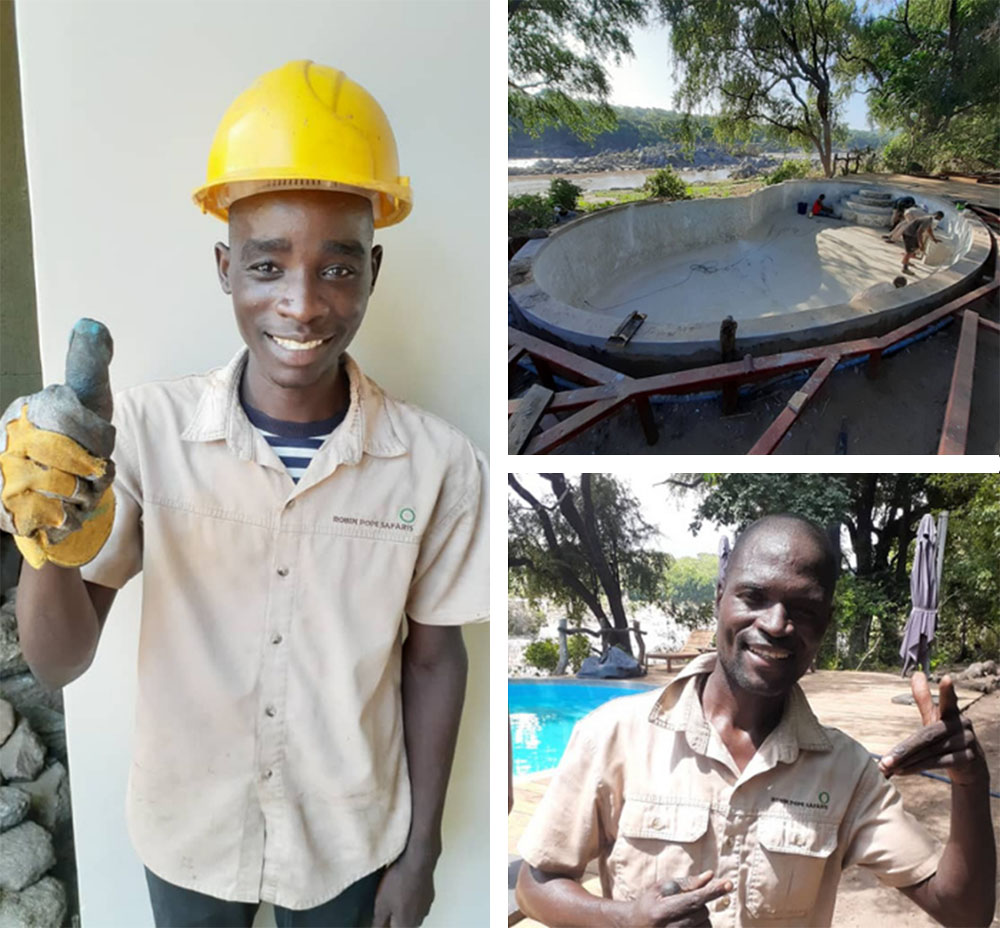 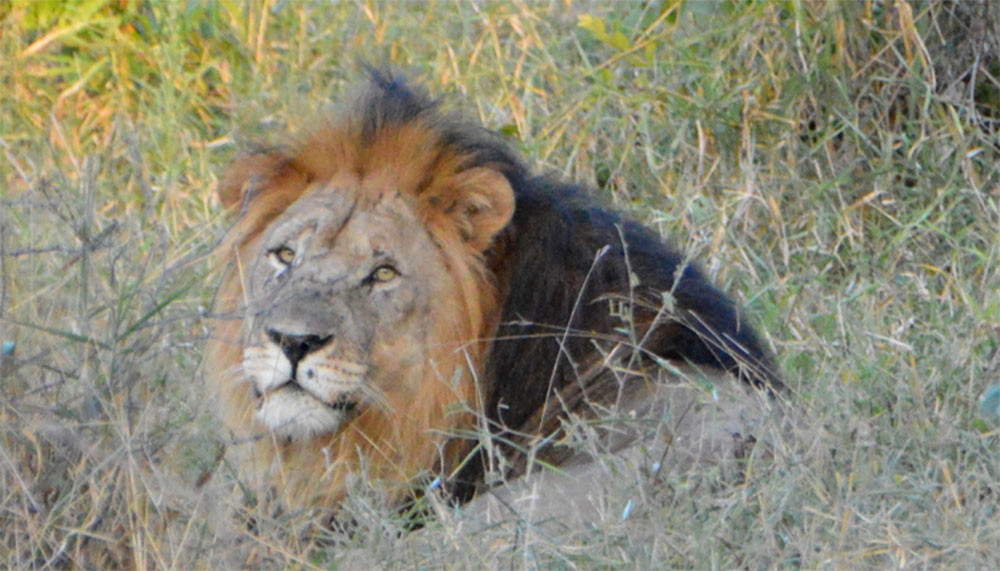 On April 8th Mkulumadzi Lodge opened: while guests were having tea on the new restaurant deck, Tobias, the smallest member of the team, was fastening bolts underneath the floor. 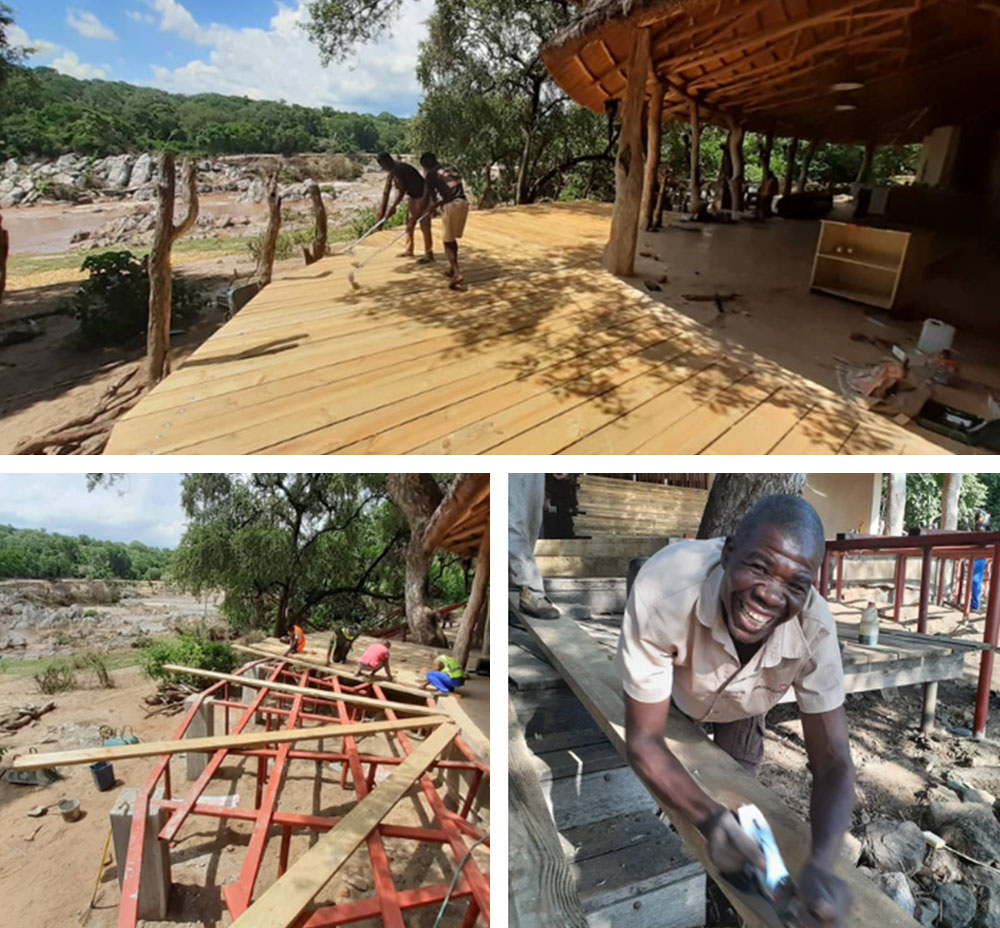 Sometimes when you are enjoying the special hospitality that a safari lodge gives you it is worth remembering the resilience of the work force and the hard graft that goes on behind the scenes.

Meanwhile, in the Makgadikgadi Pans in Botswana, an area not known for huge numbers of beasts, the guides have had an easy time of it, as these welcome rains have produced an abundance of zebra and wildebeest with attendant predators following.

Kalahari lions and cheetahs are normal here, but now there are leopards and wild dogs in good numbers as well. The evenings have seen extraordinary lightning shows, just to give an added drama to a stay at Jack’s camp right on the edge of these pans. 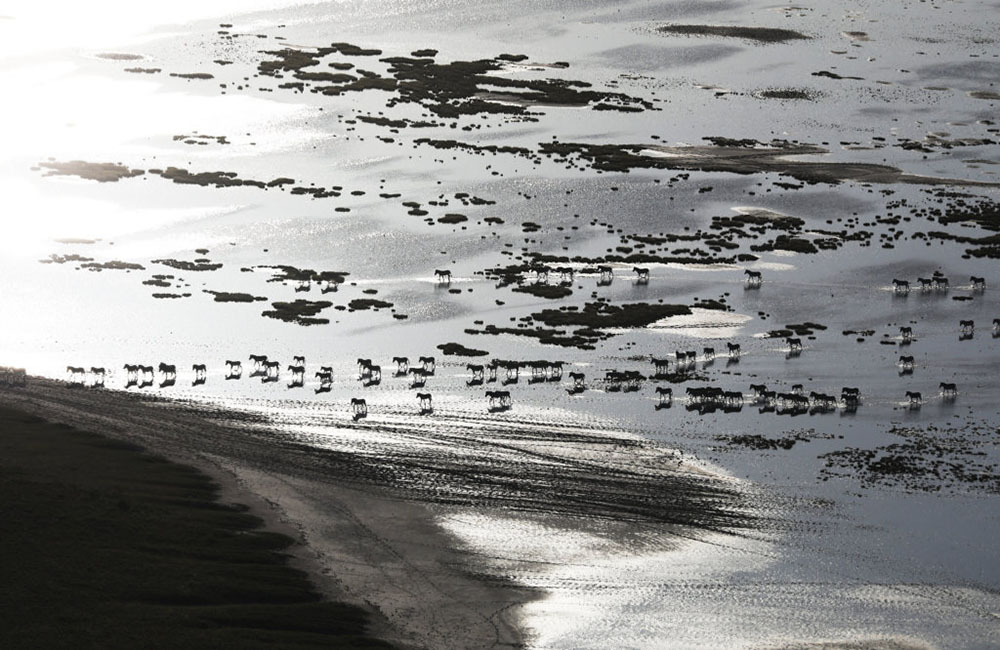 Right now these herds are moving across to the Boteti river in what is almost the longest animal mammal migration in Africa. The size of this migration used to rival that of the Serengeti — before humanity got in the way, putting up veterinary fences to protect beef production in the 1950s.

Now, with tireless conservation work by safari companies such as Natural Selection and others, the fences are coming down and the herds are finding their old routes once more.

This is always in the endless quest for the most nutrient-rich grazing sites, which are to be found on the pans in central-north Botswana. There is lots more rich grass in the Okavango delta, but here the nutrients allow them to have even more young.

You never know what Africa might unveil for you next. 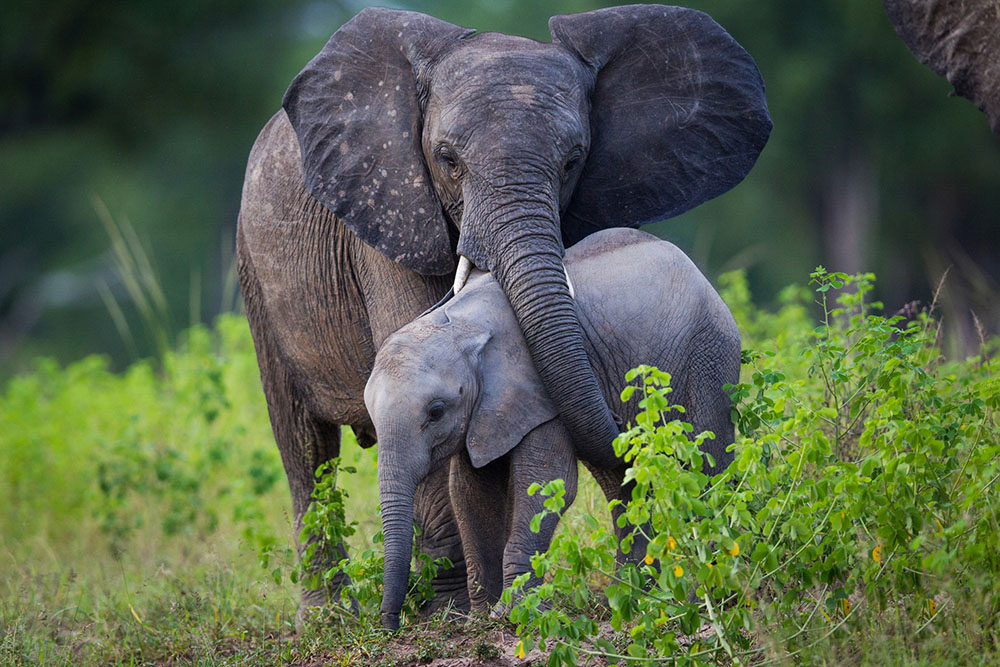