In general, a two-week holiday will cost upwards of £3,500 per person excluding flights for South Africa and Namibia. Elsewhere in Sub Saharan Africa from £4,500 per person. The holidays are usually very inclusive.

Our other destinations include Mauritius and Seychelles, get in touch to discover how we can help your trips there too. 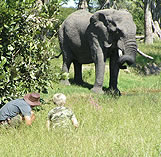 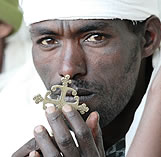 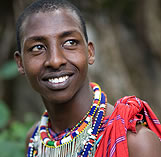 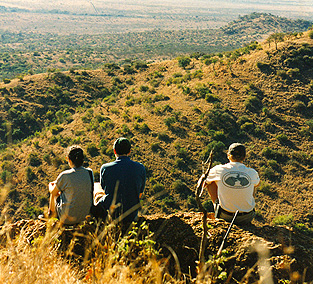 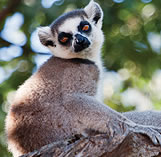 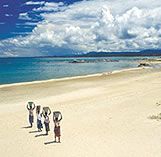 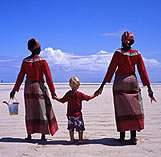 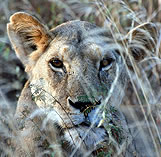 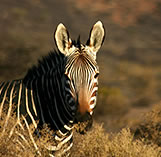 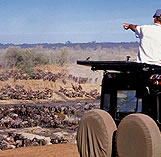 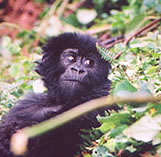 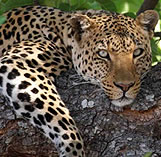 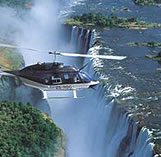