In general, a two-week holiday will cost upwards of £4,000 per person excluding flights.

Our other destinations include Costa Rica, Nicaragua and Panama, get in touch to discover how we can help your trips there too. 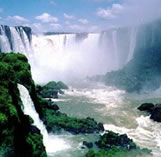 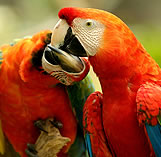 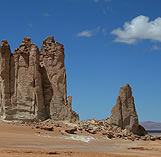 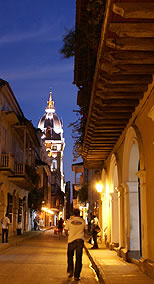 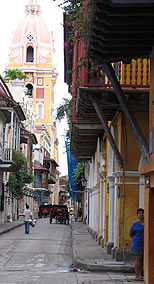 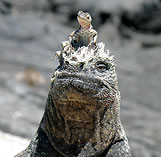 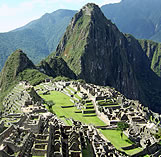