It is not just the Brits who like a good Royal ceremony; on April 8th King Losi of the Barotse tribe and attendant royal household will be taken from their low palace at Lealui to their high palace at Limulunga on the edge of the Liuwa floodplain.

They will be paddled in two huge canoes by more than 100 oarsmen to the pounding of drums. This coincides with the arrival of the flood waters from the Zambezi after much needed rains but also with the opening of the amazing King Lewanika lodge, named after the Barotse king who first proclaimed Liuwa a protected area in the 1880s. Priced from about £770 per person per night. 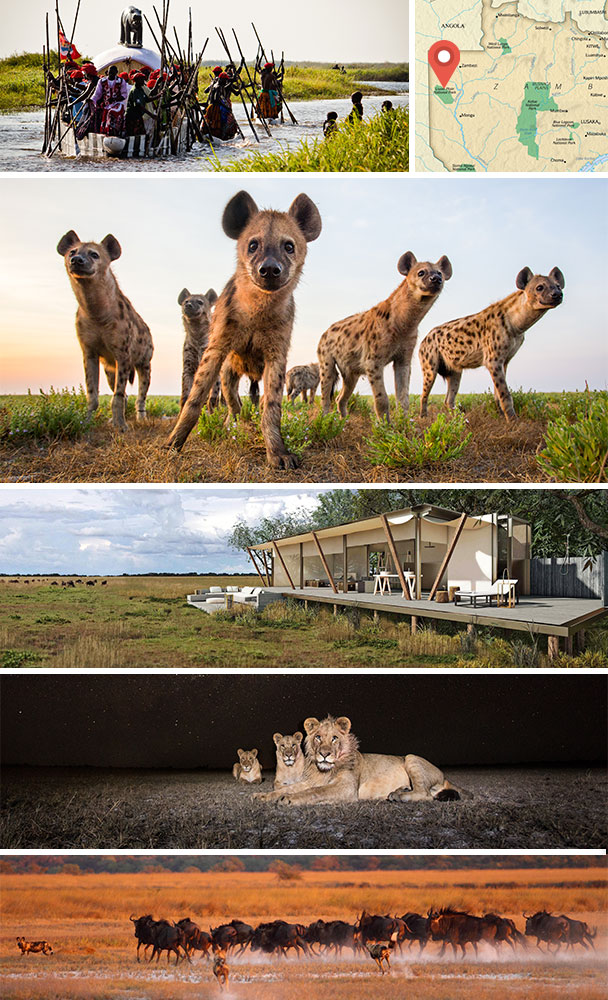 Why go there?
Kafue National park 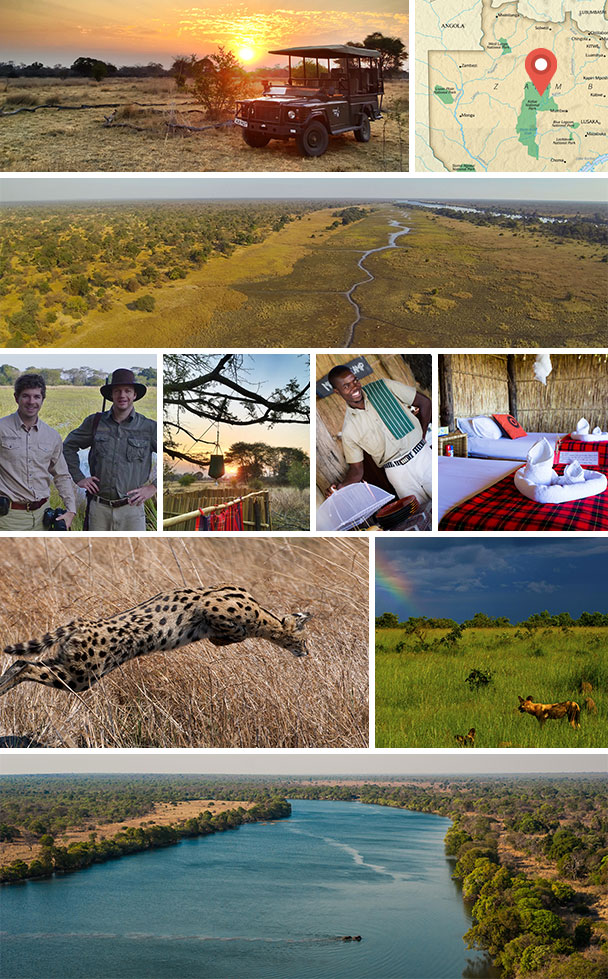 There is nothing like a great guide to deliver a gripping safari tale and a real insight into animal behaviour. Phil and Tyrone live and breathe African conservation and are both honorary Zambian wildlife police officers. They operate 2 bush camps that have few frills and neither Wi Fi nor mobile phone signal. Kafue is real Africa, so go here if you want to disconnect and immerse yourself properly in the bush. Prices from £350 per person per night.